The original plan for Big Shared World was to travel to 30 countries in 3 months. The idea was that the travel was less about the places and all about the people. Over the course of planning, I shared the trip concept and itinerary with many trusted friends and advisors. It was sitting in a cafe in New York City that my friend Anjali looked at the lineup and said, “I don’t like this. It’s too much. You’re not giving yourself enough time to understand the context of the places you are going.” In that moment, we nixed the time boundary and committed to 30 countries around the world, however long it takes. (I estimate 8 months.)

It was Anjali as well who advised spending more time in the United States to gain perspective from the country I identify with as my home. So, over the month of October I traveled from coast to coast, stopping in over 20 cities, asking the BSW questions of over 100 people, and I feel I could have traveled another year and still maintained interest in the interactions with my fellow Americans.

The United States is a unique country. On one end you’ve got Silicon Valley, intensely driven by the idea of innovation and technology’s ability to transform the human experience. On the other, you’ve got Washington DC, a city I know well after residing there this past year and came to know it as a home to passionate individuals, fiercely committed to their cause, many desiring for their personal achievements to extend far beyond themselves. And in the middle of these two places – the nearly 3,000 miles between them, or overall 3.8 million square miles in total, you have America.

I was shocked that of all the people I approached to ask the questions, nobody turned me down. Some people were introduced to me, such as my friend’s software engineer colleagues at Amazon in Seattle. Some represented an opinion I sought out in a specific place, like the street performers in New Orleans, Mormon missionaries in Salt Lake City, or art gallery directors in Santa Fe. And the rest were people who I crossed paths with, made eye contact with, had a pleasant introductory exchange that opened the conversation, or simply seemed approachable. Someone pointed out to me that while it all felt random to me, the people I interacted with for the BSW questions represent a self selected group of individuals who want to connect and build community, even with complete strangers! I wonder what my rejection rate will be as I travel outside the country.. It’ll certainly be interesting to see!

With the intent of writing a book on the full experience of this journey, I won’t use this blog to analyze or synthesize what I hear on the road, but I will say that overall, most all the people I spoke with felt a sincere need to communicate better, from how we connect with our neighbors to how we connect with countries around the globe. And not just to talk and share information, there are plenty opportunities for that. It felt that people were craving real engagement with others, friends or further.

With my standby flight benefits, I started the trip flying from one city to the other. I started in San Francisco, went to Seattle, Salt Lake City, Albuquerque and Santa Fe. On a pitstop in Minnesota I decided I’d do the rest of the US by road trip. 6,000 miles later, I’d seen a lot of the United States and was very relieved when I pulled up the driveway back to Minnesota. (Below is a map of the BSW United States stops from October 2014.)

Because of my daily routine of drive, explore, engage with people, sleep.. I spent less time writing along the way than planned. In the future, I want to share this experience more frequently, telling stories from the places and people I interact with along the way. To prevent the longest blog post ever, please see the photo album and comments for a deeper glimpse of BSW United States.

Throughout the road trip portion, I couldn’t help but think of politicians on the campaign trail. It was likely due to the many political advertisements I saw on the streets and heard on the radio given the big mid-term election (which took place today). But I thought mostly of presidential candidates driving or flying in and out of cities for quick events to meet locals and hear their stories. I couldn’t help but imagine those politicians on their buses with their heads down, likely reviewing the speech for their next stop. I felt this because if a politician looked up, I think they would speak more to the way the country looks.

In many ways, I think the United States is beautiful. The diverse topography alone allows for gorgeous scenery from forests and mountains to the beaches and plains. And when used to their fullest, the life around these places is captivating. But also as I drove deeper, or to less notable cities or current tourist hotspots, I felt a sense of emptiness like the life from many places had moved on, only leaving behind the building that housed it decades ago. And I developed a sense of sadness toward those empty buildings.

I have always been proud to call the United States home, while also aware that we are a great nation with many shortcomings. Some of the greatest lessons I have learned about my own country have come from outsiders to it. With that, as my reflection continues, it is fitting that I write this post from London, on my first night of the BSW European tour as the adventure continues…. looking forward to filling the map with exciting experiences ahead! 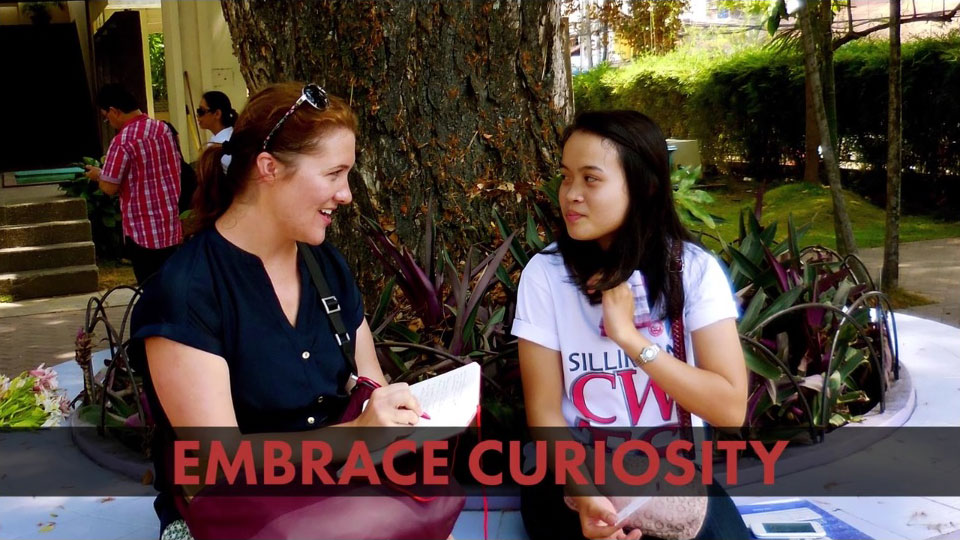